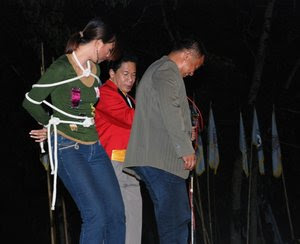 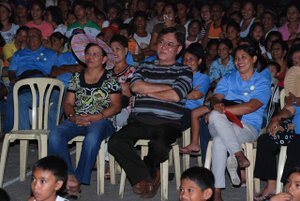 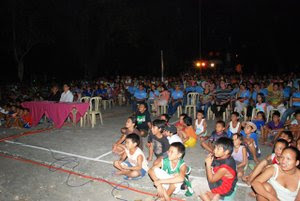 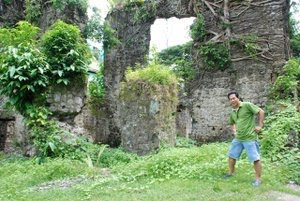 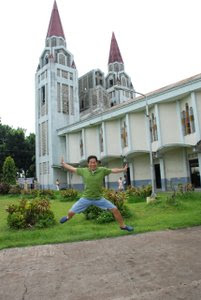 Spectacular Magic Show. Leyte residents and their families had a rare chance to see one of today’s hottest and most popular magicians in the country on an evening of mystical and magical fiesta at Dulag, Leyte last August 29, 2010. Sponsored by the Association of Barangay Chairmans, on invitation of chairman Ramon Tomandao, the show featured renowned magician and photographer Boy Samson with his amazing and hilarious tricks never seen before a captive audience. It was the first time that Dulag, Leyte has seen a live magical performance, and to say that the audience’s reception was overwhelming is a great understatement. The venue was filled with applause and laughter, and everyone was game enough to participate in the interactive show. Even the mayor Boy Sia Que stayed until the show ended well past midnight. We extend our gratitude to Baranggay Captains Ramon Tomandao, Victor Cadayong, Gerry Calibao, and Orlando Cagara of Sangguniang Bayan for their hospitality. Special thanks also go to Dhalia Bautista, and our wonderful audience at Dulag. We hope to visit this beautiful place again soon.